Queering the City: A LGBTQ+ Perspective on Safety and Mobility – 3 March – 17 November 2022

Queering the City: A LGBTQ+ Perspective on Safety and Mobility

A webinar series in 2022 organized by KTH Safeplaces network and RFSL – The Swedish Federation for Lesbian, Gay, Bisexual, Transgender, Queer and Intersex Rights

A sustainable city is a safe place, one that allows movement without fear of crime, victimization, or harassment, regardless of sexual orientation and gender identity (UN-Habitat, 2019; Swedish Government, 2021). Current dominant approaches to public safety and feminist urban planning have not yet been fully employed to accommodate the safety needs of LGBTQ+ individuals. The involvement of LGBTQ+ communities in public safety conversations to influence planners and decision-makers towards more inclusive public safety is essential to the process of achieving 2030’s sustainable development goals. This seminar series invites you to reflect upon what happens in public places in terms of incidences of discrimination and crime and why planning theory and practices are failing to ensure the safety needs of LGBTQ+ individuals. We delve into the meaning of places of vulnerability and victimization but more importantly, of places that represent an individual’s resistance, activism, and empowerment. We wish to unravel forms of resistance that manifest against structures of power in everyday queer lives in the rural-urban continuum. We hope to create an arena for an interdisciplinary discussion about the safety needs of LGBTQ+ individuals by engaging practitioners and researchers as well as groups representing lesbian, gay, bisexual, transgender, queer, and intersex rights.

*Queer is an umbrella term for the LGBTQ+: lesbian, gay, bisexual, transgender, queer, and questioning. 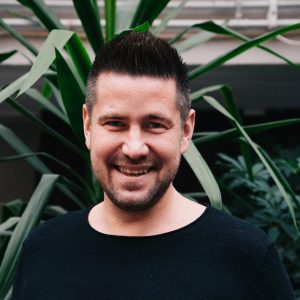 Webinar 1 – Cities and Queer spaces: Learning from the past and the present – 3 March 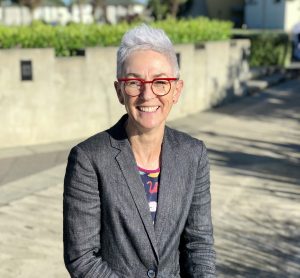 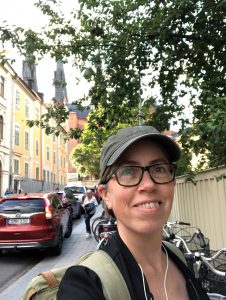 Stina  works as a museum educator at Upplandsmuseet, the county museum in Uppsala. Focus of interest are ethnology, 19th century and contemporary history, human rights, accessibility, national minorities, and LGBTQ history. She has also been an on- and off bi-activist for 25 years, on both a local and national level. 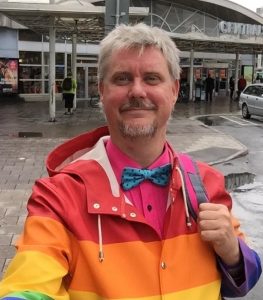 Alexander Volk – The Most Colorful Guide in Stockholm,  proprietor of Flaming Viking Tours

Alexander is The Most Colorful Guide in Stockholm and the proprietor of Flaming Viking Tours. He specializes in LGBTQ History, Vikings and prostitution tours. He studies Nordic Languages at Stockholm and Uppsala Universities and is a researcher in Onomastics. In 2021, he was a recipient of an Uppsala Toponymy Society grant for his thesis on nicknames and epithets for homosexuals used by the Stockholm Constabulary 1880-1920. 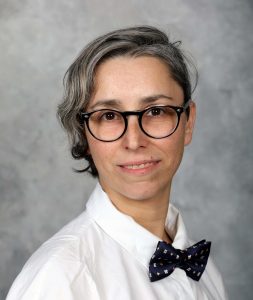 Gilly’s research and teaching interests include geographies of sexualities and gender, queer theory, qualitative methodologies and specifically the production of spatial belonging through discourses of inclusion and exclusion along national, ethnic, gendered, class and sexual trajectories.

In April 2018, along with Adi Moreno, Gilly co-founded the LGBT/queer research community in the Israeli Sociological Society. Her current research focuses on lesbian, bisexual and transgender women’s political subjectivity is the Israeli periphery. 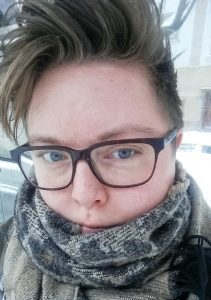 Signe´s background is in ethnographic research on trans experiences of urban spaces and gender-affirming health care. The dissertation “Body Lines” (2011) concerns trans experiences of Swedish gender-affirming health care. Recent research concerns transactivism in the 1960s and how trans people created space for activism within the framework of pornographic press. 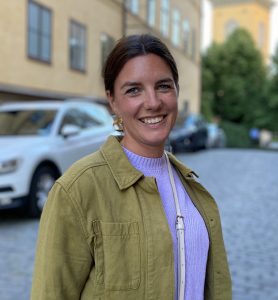 Maria has a bachelor in Social Work and a long experience working for RFSL as Case Worker for LGBTQI people who experience violence and abuse. She is specialized in counselling for victims of hate crime, intimate partner violence, honour-related violence and sexual violence.

Queering the City: Beyond current planning theory and practice – 17 November 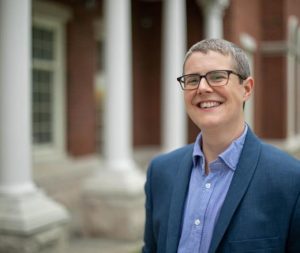 Jen Jack Gieseking – cultural, digital, and urban geographer at the University of Kentucky.

Jen Jack’s book, A Queer New York: Geographies of Lesbians, Dykes, and Queers, is a examination of the contemporary role of lesbians and queers in gentrifying and being gentrified out of New York City from 1983 to 2008, and is now out with NYU Press.

They created An Everyday Queer New York website as a complement to the book, which maps over 2,300 lesbian-queer NYC places (https://jgieseking.org/AQNY/the-maps/). Jack’s next book project is a critical geographical study of the role of dyke bars in the US historical geographical imagination. They can be found at jgieseking.org. 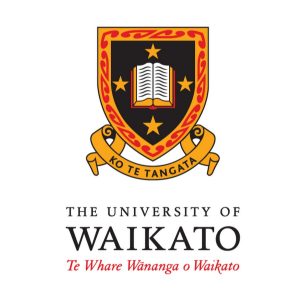