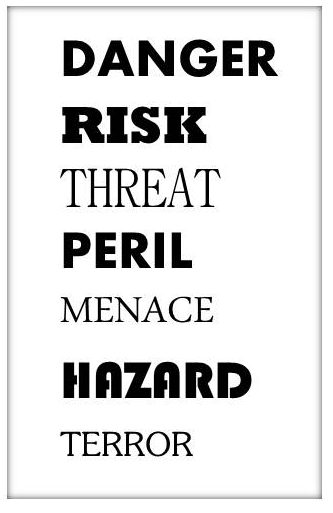 Individual factors play an important role in defining fear. Being a previous victim of crime is a strong determinant of fear. Gender and age are important factors but there are also physical and psychological abilities, ethnic background, socioeconomic status and self-identity. Traditionally, individuals with a degree of vulnerability (the disable, the older adults, women, the poor) declare being more often fearful than the rest of the population. At Safeplaces network we believe that more appropriate is perhaps to approach fear as an intersectional concept. In other words, fear is not only about age or gender but rather a result of the intersection of individual’s characteristics. Being an old and poor creates ‘layers of disadvantage’ that affects how one perceives the world and expresses fear.

Fear and anxieties can also be fed by an individual’s uncertainties and frustrations in everyday life, such as being unemployed or having a sense of the gap between the individual’s limited resources and society’s overall unlimited opportunities for consumption. The transition from “modernity” to “late modernity”1 is said to cause major changes in our sense of safety. In the same vein, the increasing commodification of security (by proliferation of a market for personal security products and services) is fed by fear of crime, in a process that mass media has had a role to play. When an individual reads a newspaper and identifies with the described victim, then the image of risk may be taken up, personalized, and translated into personal safety concerns.