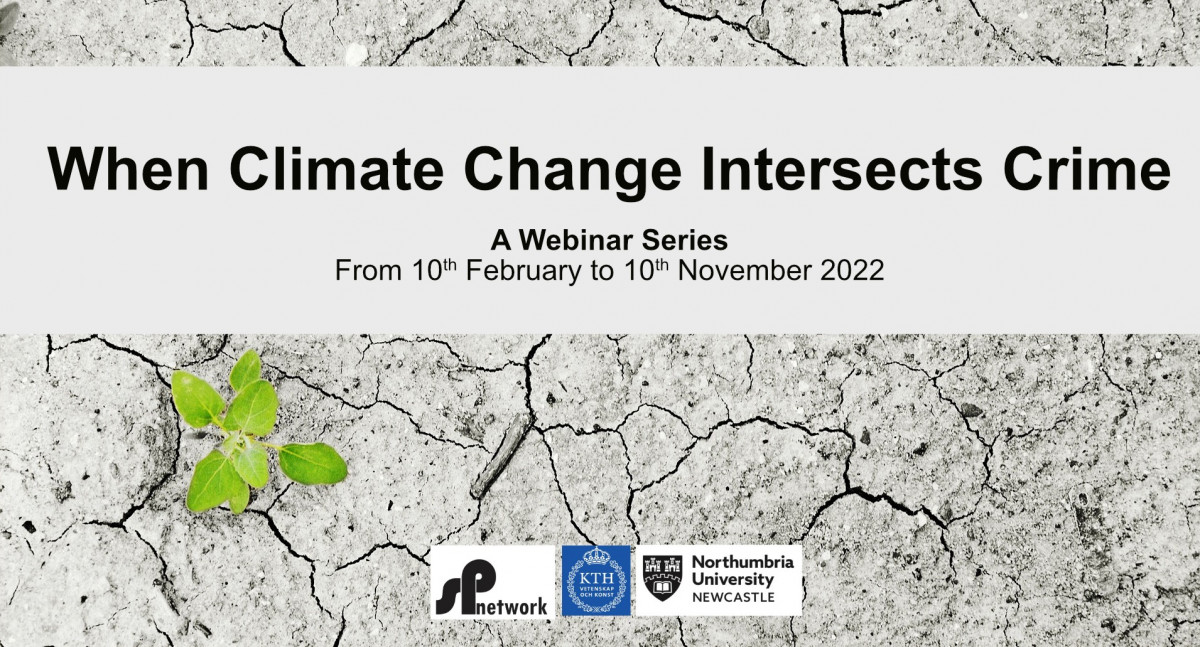 The series is composed of seven webinars organized by Safeplaces network, KTH The Royal Institute of Technology in Stockholm, Sweden and the Department of Social Sciences of Northumbria University, in the UK. The hosts of the seminar series are Prof Vania Ceccato and Prof Tanya Wyatt. 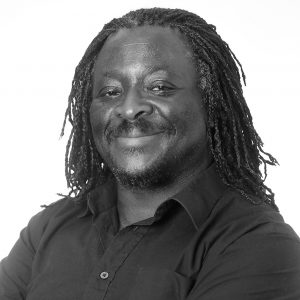 Past webinars  (February to October) 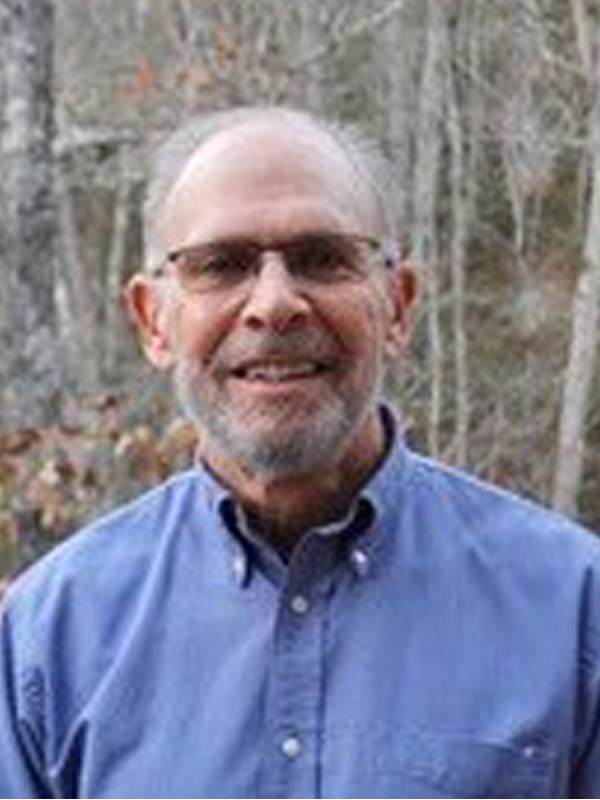 A theoretical model of the impact of climate change on crime: A Dire forecast 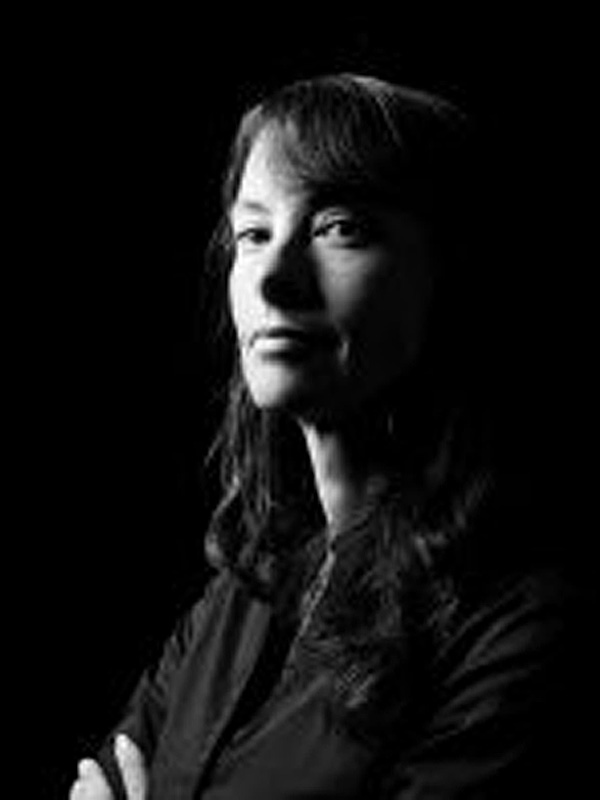 Deforestation – from fashion to food to furniture 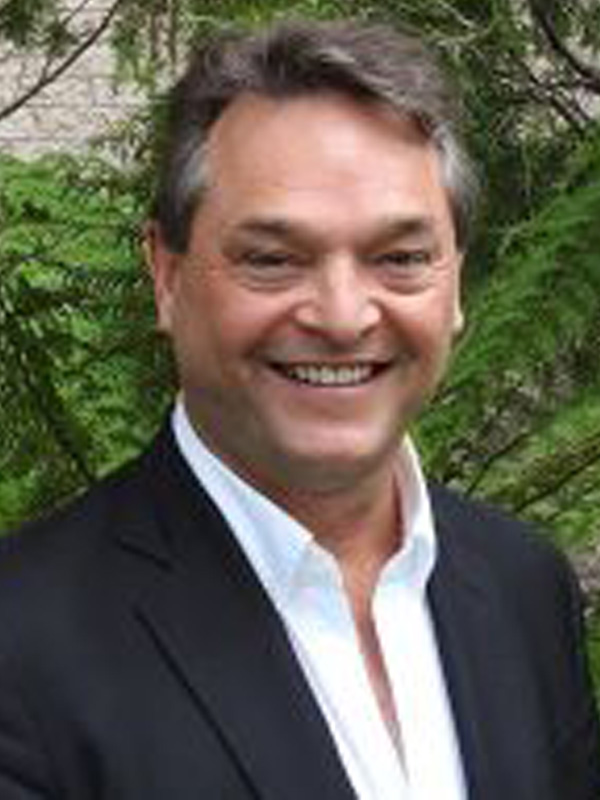 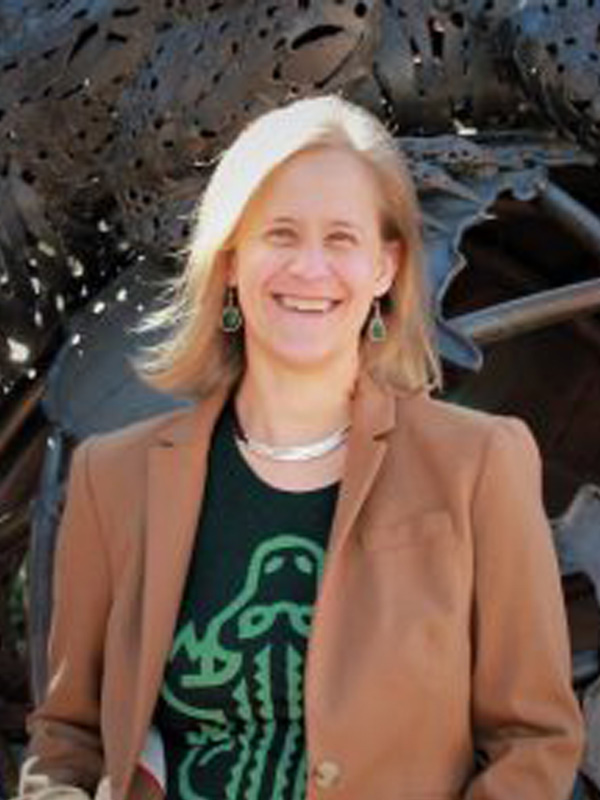 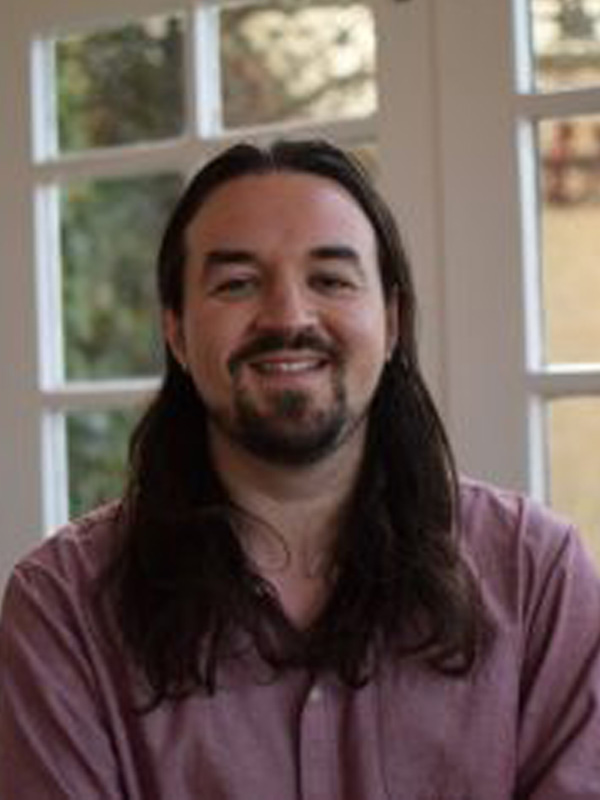