While fear is defined “an emotion, a feeling of alarm or dread caused by awareness or expectation of danger”1, fear of crime is described as “an emotional reaction of dread or anxiety to crime or symbols that a person associates with crime”2. It could be expected that an increase in crime would hypothetically affect levels of fear, however, this simplistic causal relationship is rarely confirmed by reality because fear is a multifaceted phenomenon. Safeplaces network is interested in learning from multilevel causes or fear generators. They can be related to who you are, the settings and the environments you spend time or to large scale societal factors. 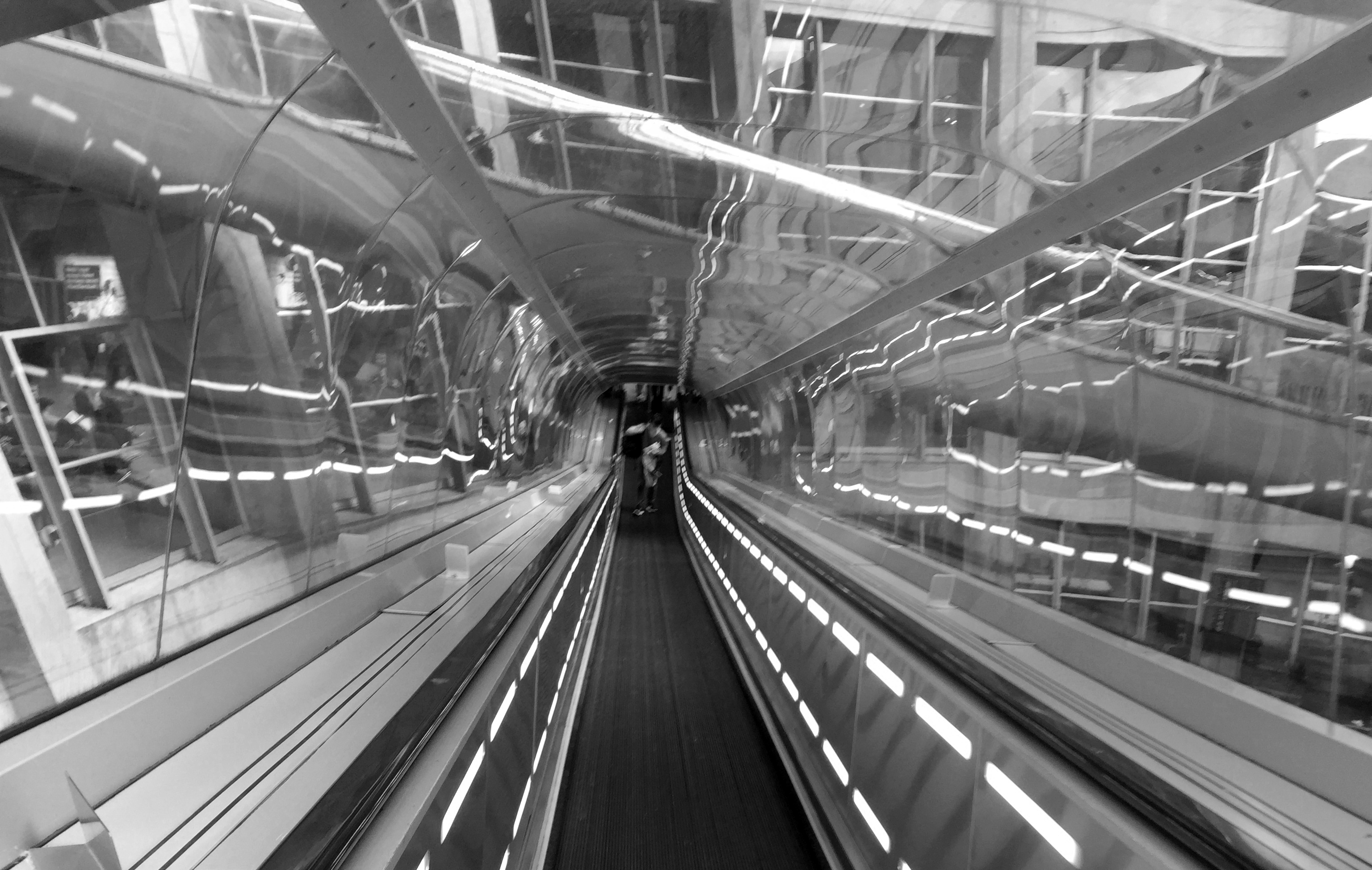