Colloquium: Safety, resilience and community: Challenges and opportunities beyond the city, 29 September 2020

A conference on the individual’s right to safe public places, 17-18th October 2018 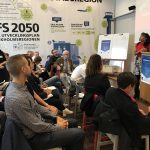 “Eyes & apps on the streets: From natural surveillance to crime sousveillance“, 8th of Sepember 2017 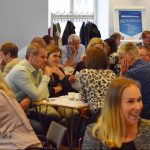 The First National Workshop 15th of May 2017 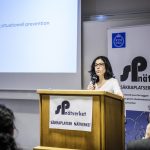 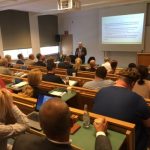 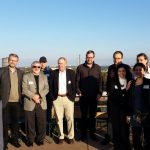 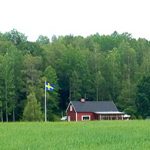 Security Matters! 20th-21st May 2010 see the output in the Bok The Urban Fabric of Crime and Fear and slides