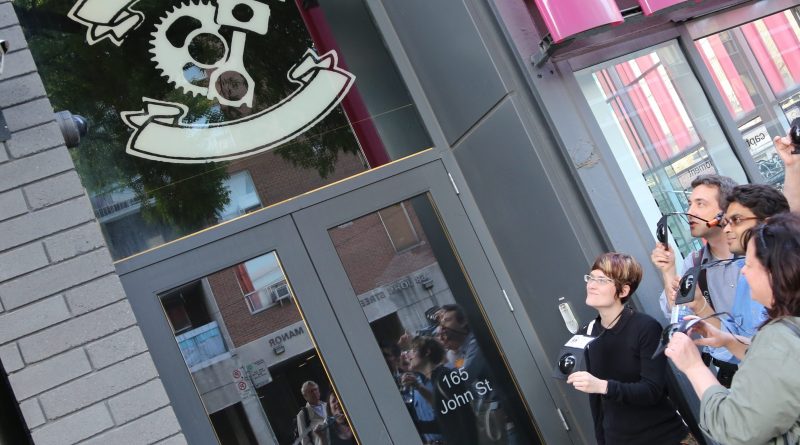 “Eyes & apps on the streets: From natural surveillance to crime sousveillance“

An international seminar on social control in the digital era

School of Architecture & the Built Environment-KTH

Since Jane Jacobs’s 1961 seminal work The Death and Life of Great American Cities (Jacobs, 1961), we have countless times heard the powerful key concept of “eyes on the street”. Jacobs wrote that, in order for a street to be a safe place, it has to promote natural surveillance: “there must be eyes upon the street, eyes belonging to those we might call the natural proprietors of the street.” In the era of smartphones, ‘eyes’ are complemented by ‘apps’, giving expression to new ways of depicting what happens in public space  and perhaps redefining the role of guardians. Compared with the old “eyes on the street”, the new exercise of social control invites a number of other senses than sight, such as touch and sound using personal smartphones (sousveillance). An incident that happens on the street is still local (attached to a physical place and a pair of coordinates), but can now be seen by far-away eyes, as soon it is shared over the internet. We suggest that Jacobs’ sense of “natural proprietors of the street” acquires an entirely different meaning as those who set a record on the (m)app are not only residents but also temporary visitors or transients, perhaps with no attachment to the area. But what does this development mean for the understanding of situational conditions of crime and crime prevention?

In this seminar we bring together international scholars from different disciplines and countries to discuss the nature of social control in the digital era and the potential effects to crime and crime prevention. To what extent the use of these technologies and the new practices they impose, ‘blur’ the accepted roles of crime controllers, offenders and victims? How have these technologies impacted on the way protesters take their message to the streets and also how they interact with law enforcement in events of police brutality? These are examples of the questions we are going to discuss in this seminar. Don’t miss it!

Vania Ceccato, chair of the seminar

BOKSLÄPP – Crime and Safety in the Rural: Lessons from Research – 11 November