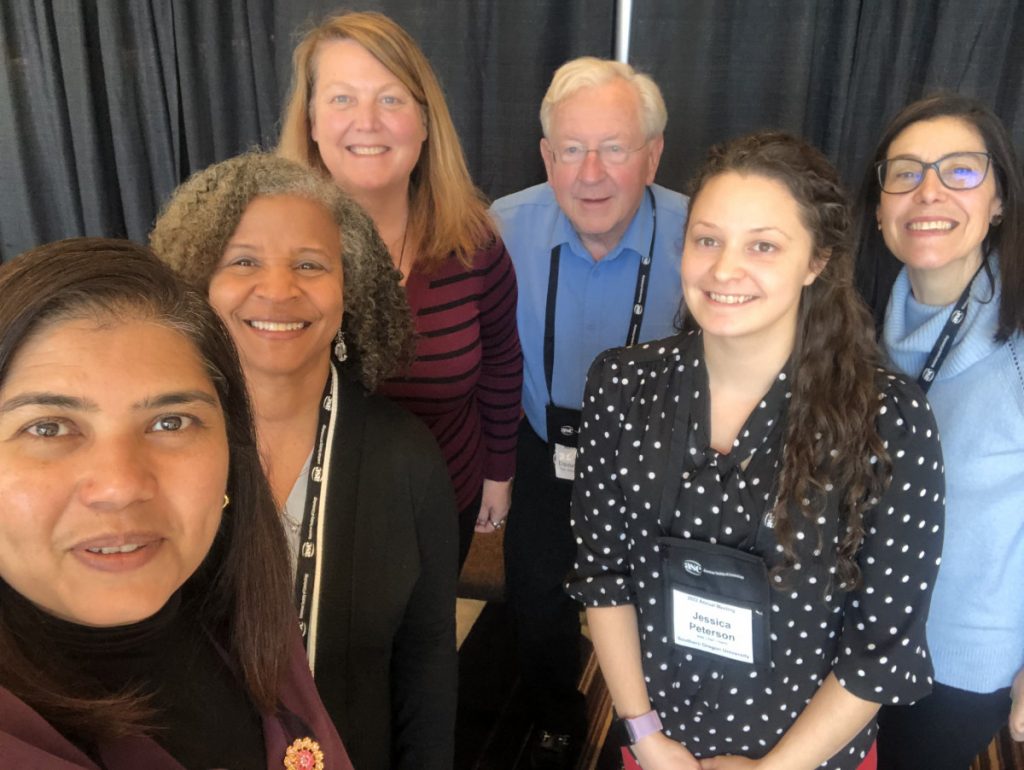 Red Dot Foundation is extremely grateful that the UN Secretary General Antonio Guterres made a special mention of our work at the UNAOC Fez Forum in Morocco. He said, “I am thinking of people like Elsa Marie D’Silva from India, who co-founded a platform that crowdsources and maps sexual violence and harassment. Her efforts are mobilising thousands of young people around the world to break the silence and end gender-based violence.”

Safecity is a global platform to document sexual and gender based violence anonymously. It is currently being used by partners in 17 countries besides India. It is interesting to study how the Safecity platform and the data being collected is being used to reduce and eliminate the violence in various countries by partner organisations. In the Philippines our partner is engaging Mayors to understand the nature of the violence and deploy resources whilst in the Netherlands, they are using it to improve the night life in cities. In Croatia they are running a campaign “What is in your bag?” to spotlight the various tools women use to defend themselves whilst running, jogging or being in public spaces. In Kenya, young girls in Kibera are documenting their experiences and demanding a safer school environment. We are very excited to learn and share with our partners on what works to reduce the violence in cities and communities and create safer spaces.

As part of the project to study violence in rural areas, the Red Dot Foundation team interviewed 206 farmers and farm labourers in Satara and Latur districts of Maharashtra. This main crop in this region is primarily sugarcane and labourers travel to and fro to work in the fields. Many of them experience violence like robbery and theft on their travel route as there is no formal transport available and there are long wait times for public transport. However they were open to reporting this kind of violence to the police and were not afraid of them. Women who were interviewed on the other hand, reported high levels of domestic or intimate partner violence. They considered it part of daily life, did not feel the need to report it, did not think it was a crime and were not willing to speak up and draw attention to their family. They were not willing to go to the police because of the socio-cultural factors that make it taboo to discuss it. As we deep dive into the analysis of the survey, we are keen to understand the nuances of the different kinds of violence experienced in these communities and the ways the person experiencing it deals with it. 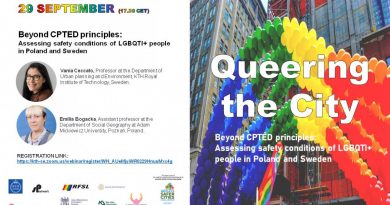 Queering the City: A LGBTQ+ Perspective on Safety and Mobility – 3 March – 17 November 2022 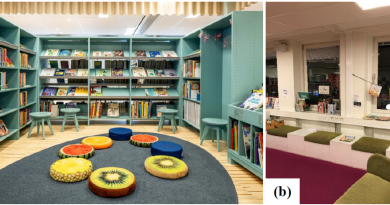