Already in the 1960s the famous urban activist Jane Jacobs advocated the concept of ‘eyes on the street’. The city or district that can sustain itself is one where economic activity is generated through reciprocation of safety and interaction on the street. Feeling safe when in fact all people in proximity are unknown to you. This seems like a paradox but really boils down to trusting our fellow human beings and trusting the society that you live in.

In my project, I addressed the gap of knowledge with regard to the interrelations in governance, social, and spatial constructs that constitute segregation in the Stockholm metropolitan region. One important aspect here is the perception of safety. The notion of segregation already holds the concept of a social dichotomy; we vs. them. This duality means that everything you do not associate with is different, and something that is different could be a potential danger. This instills fear of other people in people’s minds. We see this process of stigmatization towards certain groups and certain areas grow through media and politics. 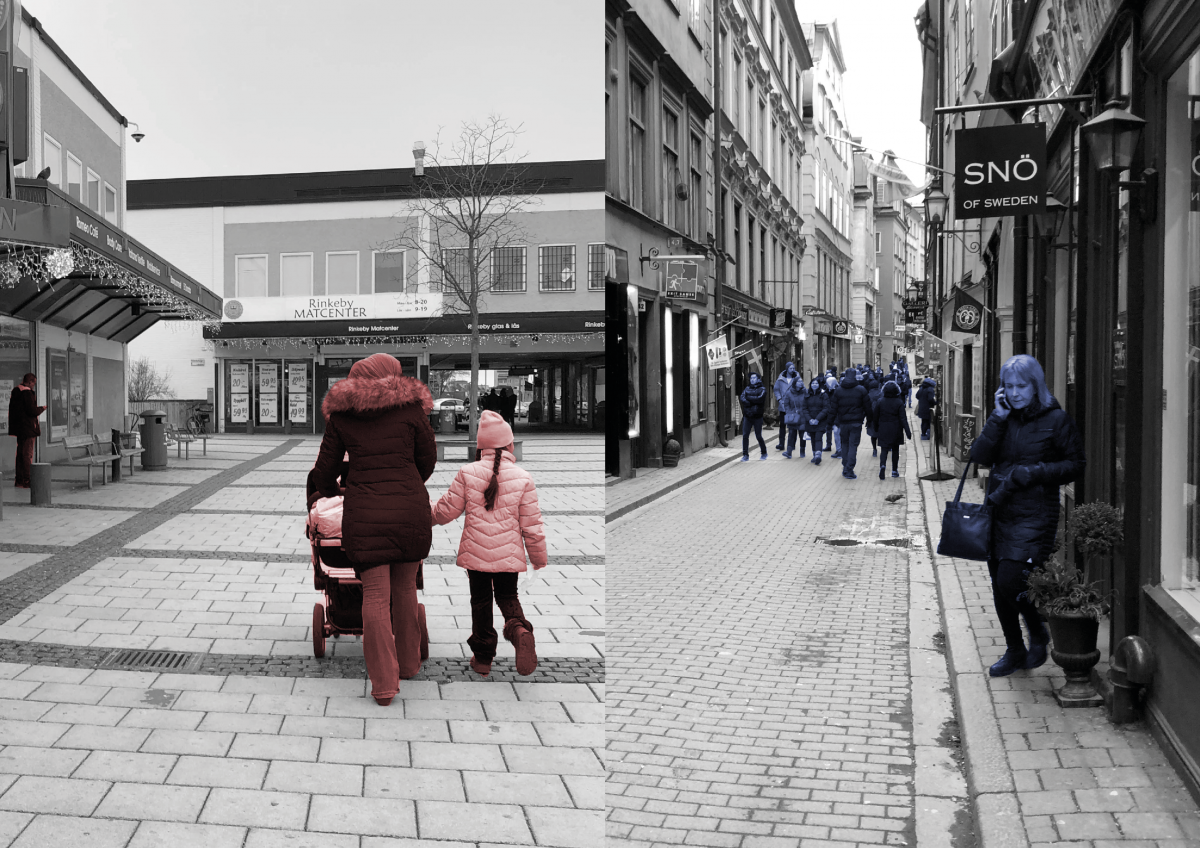 Figure 1 – Differences in perception of safety in Stockholm

The spatial characteristics of many vulnerable areas in Stockholm contribute to this perception of unsafety, for example through their spatial separateness. The neighborhood planning style of Million Programme estates has left border vacuums around those areas, which means the likelihood of locals and non-locals engaging with each other is a lot lower than when the street network is well integrated and there is a logical sequence of activity in public space. 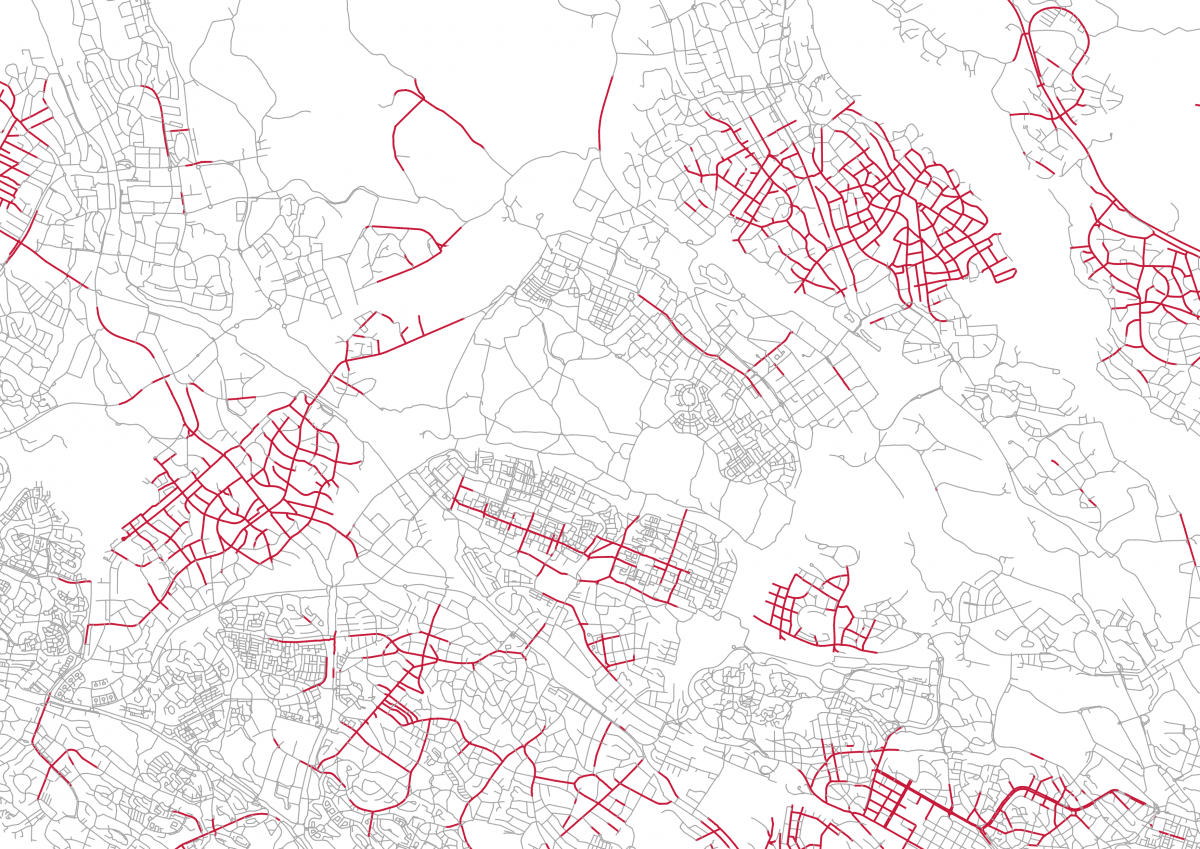 The project addresses the Järva area in the North-West of Stockholm and proposes a strategy for development that will consider the establishment of city diversity, economic opportunity and subsequently improved perceptions of safety on the street. The strategy consists of three phases; (1) intensifying current centralities that act as attraction points for locals and non-locals; (2) densification in in-between areas that will knit back together with the disconnected neighborhoods with the city; (3) Prioritizing streets through space syntax analysis that can carry economic activity and hence form a network of new opportunities. An example of a design-supportive policy is what I call an entrance policy. This is a policy in a new development that provides guidelines on the constitution of streets, the size of frontages and entrances, outlook of balconies and windows etcetera. 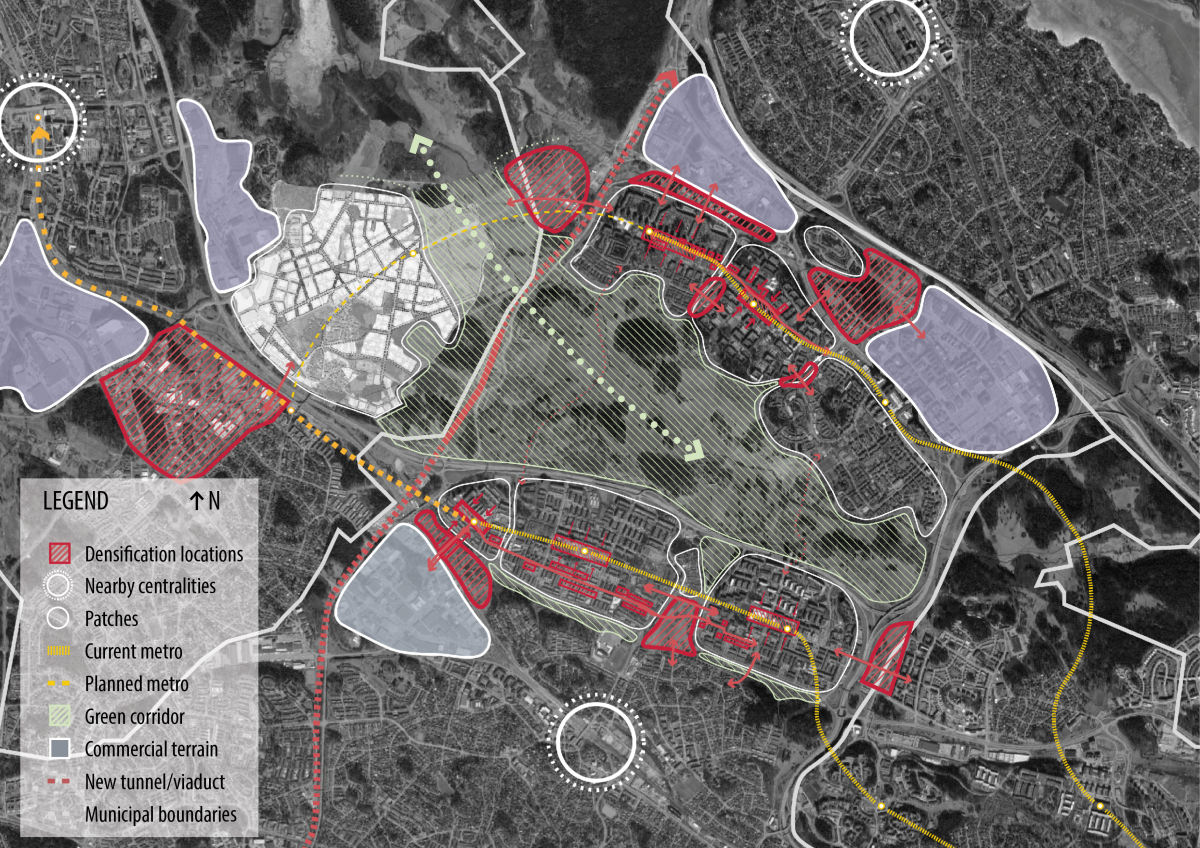 We need to be aware of the fact that as urban planners and designers we cannot prevent crime on an individual level, as every person’s decision to engage in illegal activities is the result of a process of personal experience. Our built environments can serve as make-up, reducing propensities to commit crime locally. However, if we really want to make effect steps towards safer environments, we need to start developing cities with an integral and comprehensive approach that denounces the symptom model. Citizens need to trust institutions and institutions need to trust citizens. In my country we have a saying: ‘vertrouwen komt te voet en gaat te paard’ which means something like; ‘trust comes by foot, but it runs away like a horse’. It’s hard to gain and easy to lose. But we need to keep on building it. 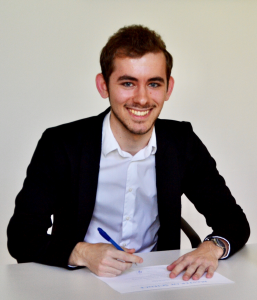 Mark Scholten
My name is Mark Scholten, I am a 24-year old from the Netherlands. For the full duration of the 2019-2020 academic year, I wrote my master thesis at the Urbanism Department of the Delft University of Technology. In February 2020 I visited Stockholm for interviews and fieldwork.