From an early age, I have always loved to feel like I am a part of the city. However, as I grew up in Brazil, a country with high rates of sexual violence and street harassment against women, being in the public space usually meant feeling vulnerable and fearful. The daily feeling of vulnerability, whenever I was waiting for the bus or walking around the streets, motivated me to investigate how light could contribute to more positive experiences between women and the city.
My first study on this subject was developed in Belo Horizonte, a Brazilian city, during the year of 2018. There, I investigated the relationship between light, urban environment, and women’s perceived safety, specifically at the area of bus stops. The idea of starting this investigation was personal – I have always depended on public transportation and feeling vulnerable while waiting for the bus was a constant in my daily life.
This study led me to pursue the MSc in Architectural Lighting Design at KTH, in which I continue to investigate issues related to lighting, city, and gender. For my thesis, I developed research on how visibility related to light levels and light distribution is connected to women’s perceived safety at four bus stops in urban areas of Stockholm. 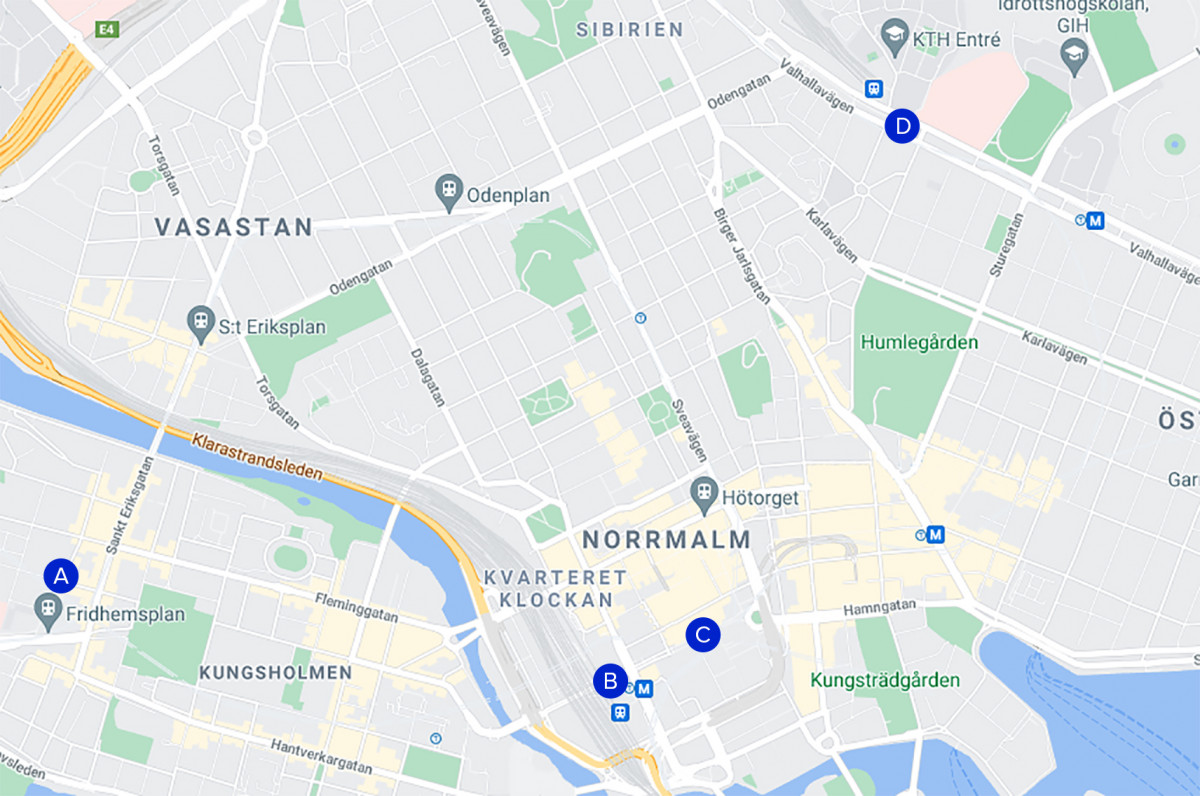 The methodology consisted of both qualitative and quantitative research. The Qualitative one was divided into three steps: (1) firstly, four bus stops were selected in urban areas through a concept tool, following an analysis of the lighting aspects at each one; (2) then, the relationship between light, visibility, and women’s safety perception was evaluated through an online form; (3) and finally, this relationship was further investigated during on-site interviews in order to explore how light distribution affect women’s perception. During the Quantitative research, Luminance and Illuminance measurements were developed in order to assess light levels and light distribution at the area of the four bus stops. 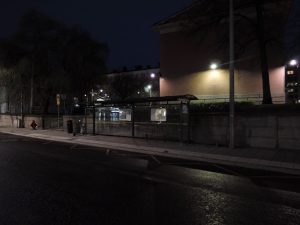 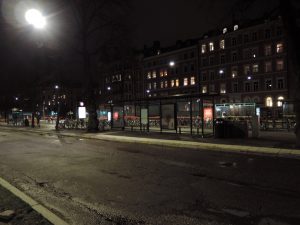 Although the context in Sweden is very different from Brazil when it comes to violence rates against women, the thesis revealed that women still deal with violence and fear of violence in Swedish public spaces. Another common factor I could observe in both studies was that creating space for women of different ages, backgrounds, and contexts to express their point of view was key to further understanding quantitative data. This scenario reflects the importance
of thinking beyond the physical space and incorporating not only technical and quantitative principles but also the needs of the population when designing urban spaces.
What motivates me the most to investigate this subject is that the results and outcomes can contribute to promoting better public spaces and more inclusive cities. As Taylor affirms, “a woman can enjoy her right to the city, when she lives free from violence and the fear of violence” [1, p.5]. So, if lighting design can be positive for people’s perception, well-being, health, and mobility in public spaces, why not make the best use of it?

Reference: [1] A. Taylor, Women and the city: examining the gender impact of violence and urbanization. ActionAid, 2011. [online] Available:http://menengage.org/wp-content/uploads/2014/06/ActionAid_2011_Women_and_the_City.pdf 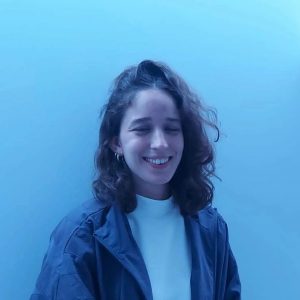 Environmental and lighting designer from Brazil. I am very interested in investigating the relationship between lighting, city, and gender and hope to be a part of designing better public spaces through light for us all.