Safety is essential for the quality of life in the living environment. The perception of safety in the public domain plays an important role in this. This project has investigated how spatial changes in the physical environment can improve the perceived safety in Pendrecht, a modernist neighborhood in the south of Rotterdam. The neighborhood is struggling with socio-economic problems and the neighborhood profile, published by the municipality of Rotterdam, shows that subjective safety is assessed lower than objective safety, which means that the perceived safety is lower than the registered safety based on statistics. The modernist design principles that have been applied in the neighborhood create building configurations that have a negative effect on the perceived safety and open green spaces that are only used as greenery without a specific use. In order to improve the perception of safety in the neighborhood, it is important to increase social control and the sense of responsibility for the public space. 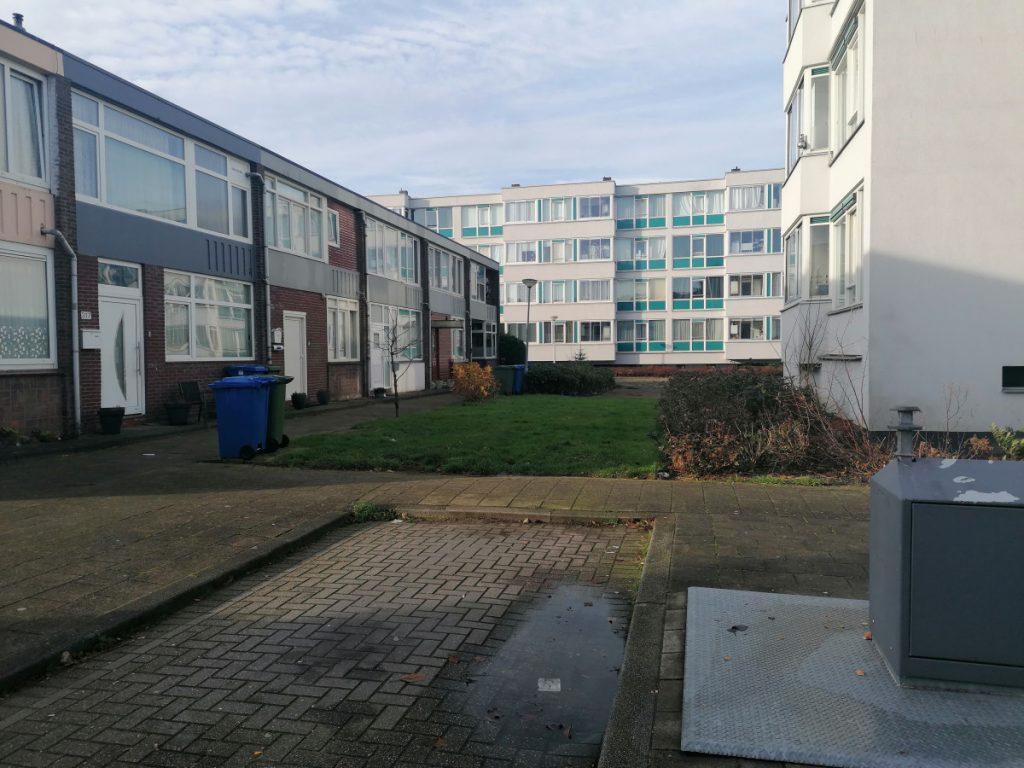 Figure 1 Pendrecht, a modernist neighborhood in the south of Rotterdam (Source: author, 2019)

In this project, the guidelines of social safe design have been used to improve the perceived safety. The guidelines are visibility, unambiguity, accessibility, and attractiveness. They need to be applied in conjunction to achieve the desired effect.

After observations and interviews in the neighborhood, a number of design principles have been developed. The main theories that have been used to develop the design principles are as follows: Increasing spatial diversity which creates the possibility to identify and recognize public and private spaces. Adding front doors and entrances to increase social control on the street and create more direct physical connections between public and private spaces. Adding front doors, so that encounters between neighbors are stimulated, the transition from public to private spaces is softened and the street is made more attractive. Defining territories, so the legibility of the environment is made clear and the viewer is able to recognize the ownership of the space. These theories have been incorporated into the scenarios presented below (figures 2,3,4).

Figure 2 Alley house has been rotated to face the street and front gardens have been added to increase the social cohesion. 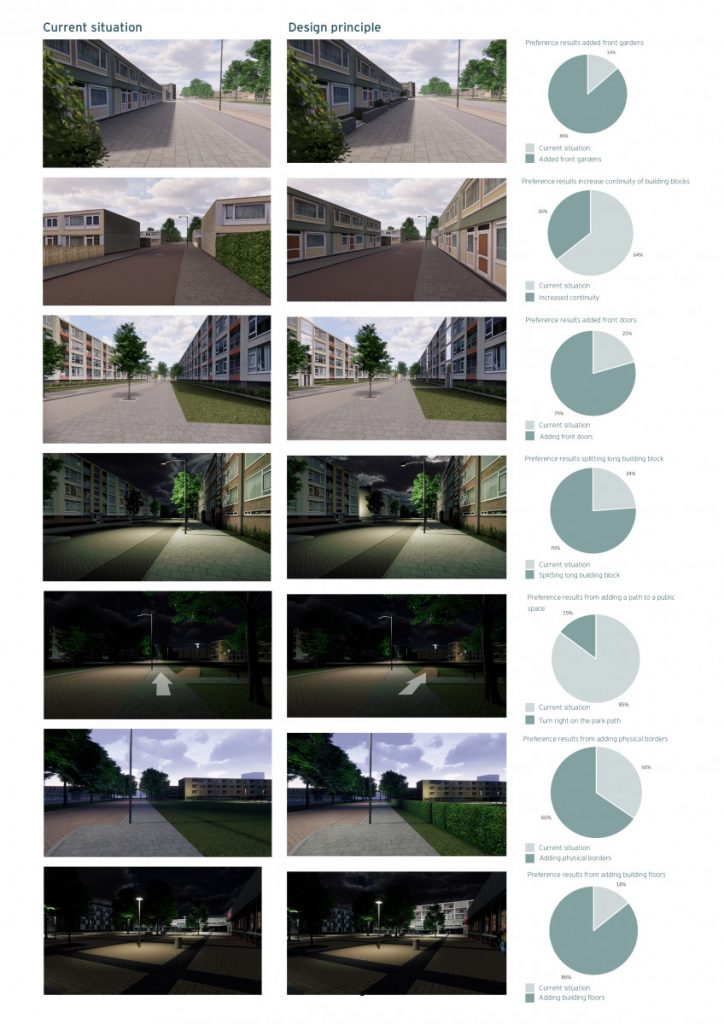 Figure 5 Results of the stated choice experiment. There is often a strong preference for the situation with the design principles, which validate the positive effect on the perceived safety. 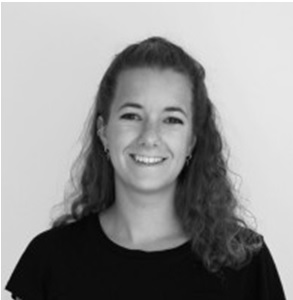 My name is Lieke Marijnissen, for my Urbanism master thesis at the TU Delft I have researched to perceived safety can be improved through spatial changes. Currently, I am working as a design at ECHO Urban Design and where I aim to implement a socially safe design.